Sarfaraz Laskari’s paintings have this unique luster and visual representation, which is deeply inspired by his direct experiences and his genetic roots. The artist’s philosophies are influenced by spiritualists like Eckhart Tolle, Rupert Spira, Mooji & Allan Watts.

An interior designer by profession, Sarfaraz has this passion for art. His natural, simple, fresh & tranquil approach to life reflects on his canvas. His creativity is fueled by his practice of art and music. As an artist, he makes use of multitudes of mediums that include alcohol inks, water colours, pen-ink, digital mediums, oils and acrylics on canvas.

Sarfaraz’s artistic freedom showcases Buddhist perception — everything is alive and influences everything else revealing bio-spirituality. 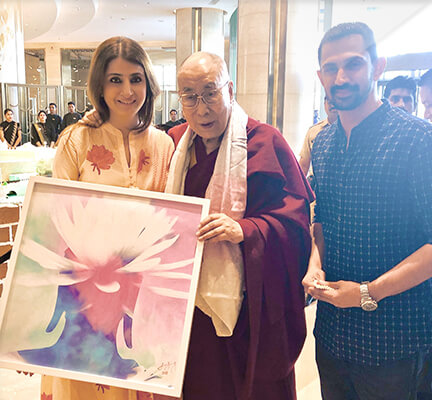 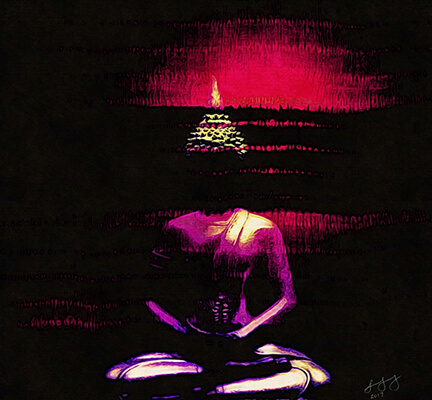 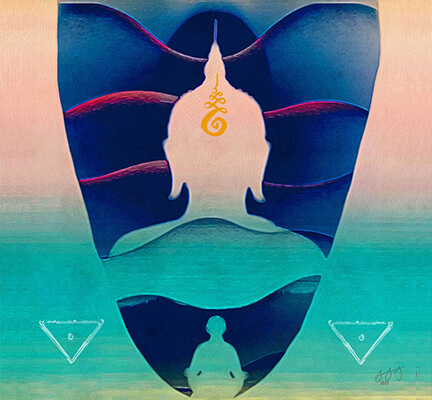 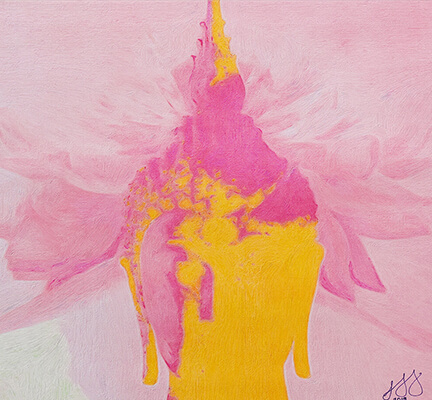 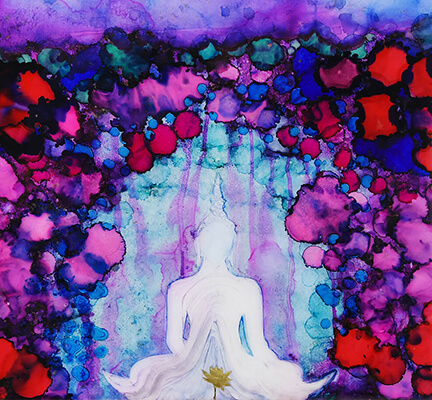 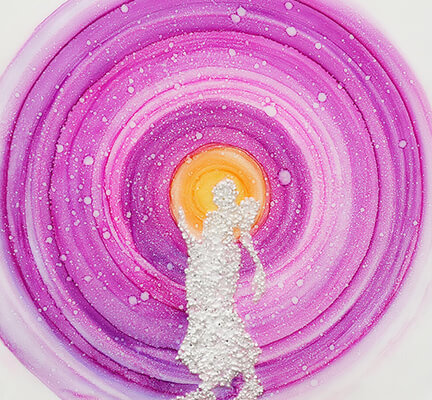 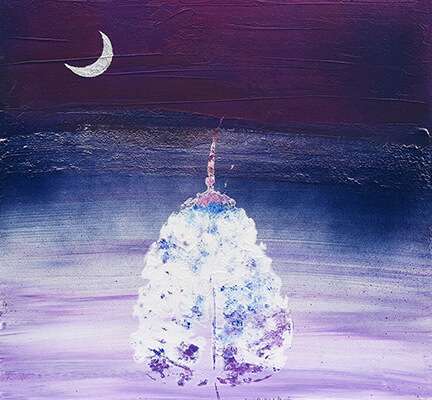 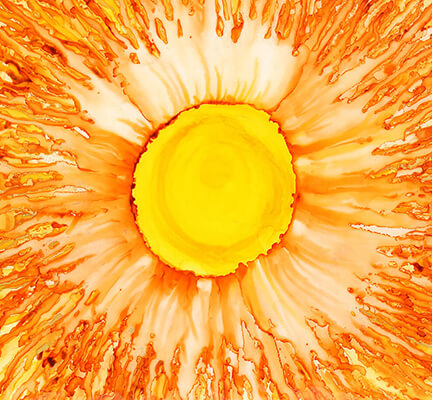