I WALK THE LINE by Pablo Ramirez Arnol

The line is the essential and universal element of drawing. Drawing is a combinatorial operation in which the line can be one of the elements. Line, on general acceptance, is like abstraction, which is basically defined by the effect of tension and direction. In that narrow sense, the line is the effect of a directed tension. A line is like an imprint on a surface, it could be defined as any stroke or directional mark which is used for a purpose. The line is defined not only as an outline, but as a stroke or directional mark used for any objective on a plane, which symbolizes thinking.

The line as a graphic expression is the most expressive visual element, It is the seeker of that gaze which puts in order, delimits, simplifies and directs. It is the origin of the form.

If we define the word ‘travel’, we could say the beginning of a path. An action which has to be taken from one point to another. We define ourselves in the process of travelling and as we move we can think of a line that manifests itself in movement. The lines of travel can be straight from one point to another or perhaps there is a change in its course, it goes back creating curves or perhaps the mere decision of remaining stationed.

Argentina & India are countries which are distant from each other but have set a journey which has represented a strong movement, of curved and crossed lines, of obliques and lines, of emotions that can be described in an infinity of points between them juxtaposed.

This travel diary is THE LINE, it’s a PLOT as well as a TEXTURE. It is a living thought of what has been experienced and it leaves a trace behind as it interprets a thought or an experience into an artistic form. 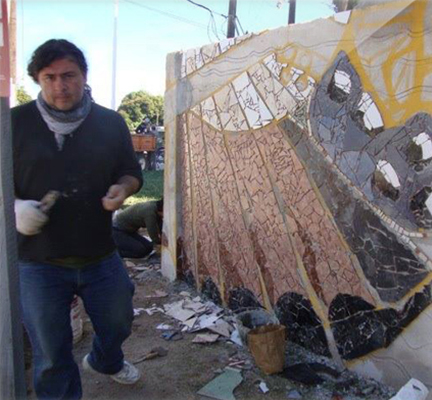 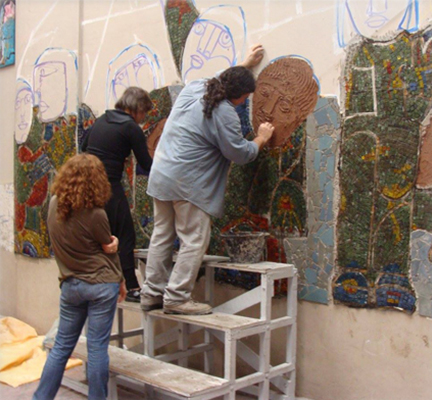 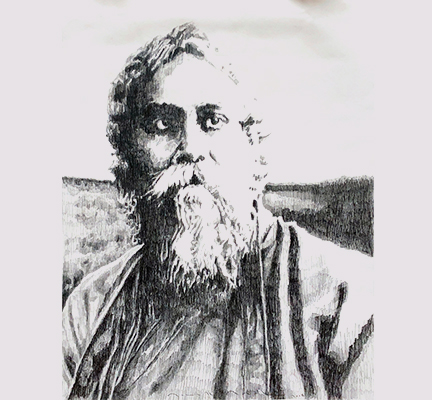 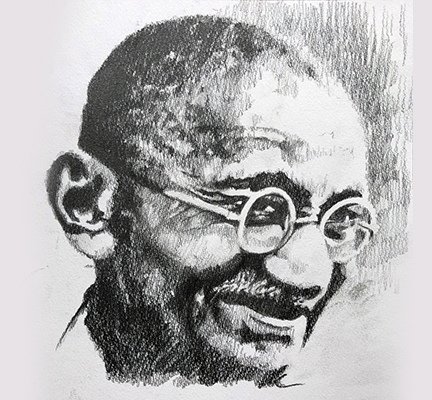 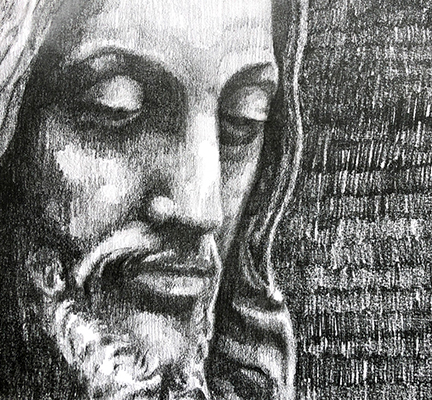 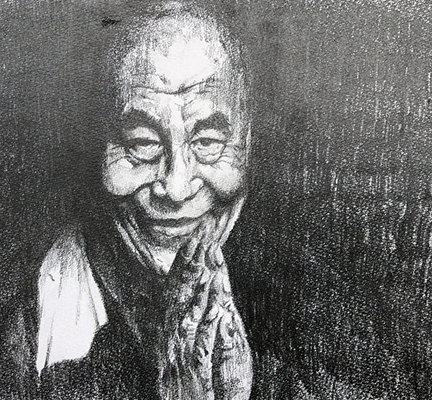